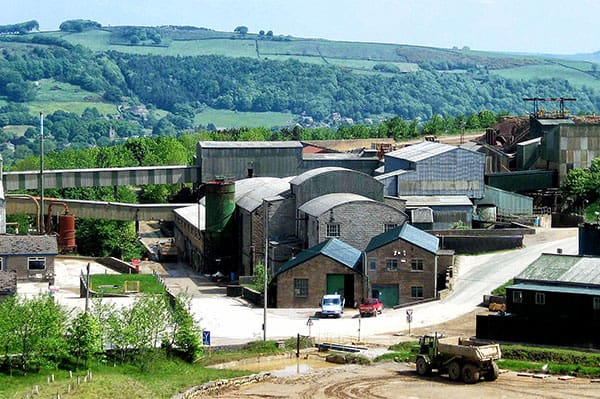 Derbyshire, UK FLUORSID announces today a few changes within the Board of Directors of its subsidiary FLUORSID BFL. Andrea Alessandro Muntoni will be the new President replacing Peter Robinson, who leaves the company after a decade of fruitful collaboration. To Peter our gratitude and the best wishes for his path. The other two members on […] 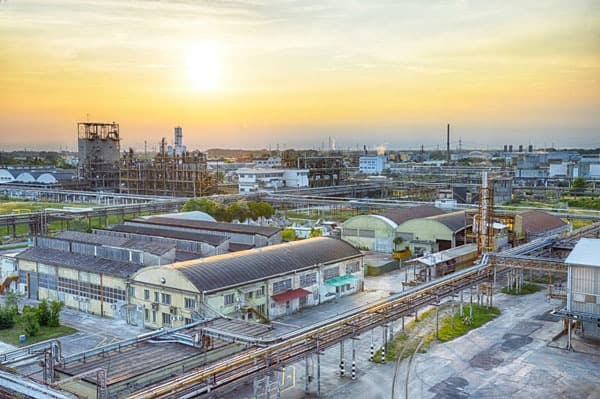 FLUORSID announces today the sale of its portfolio company Alkeemia Spa and the related assets, including the plant in Porto Marghera in Italy and the 50% participation in CF Carbons in Germany, to funds managed by Blantyre Capital Limited. The sale is part of a broader strategy, aimed to focus the operations of the company […] 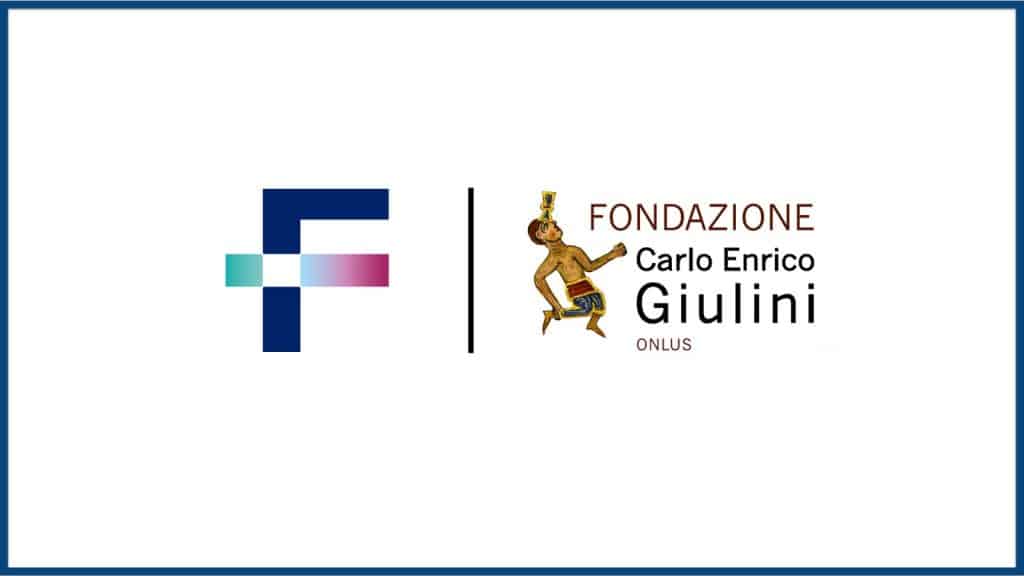 FLUORSID, worldwide leader in manufacturing and sales of inorganic fluorochemicals for the aluminium industry and more, proudly and with great pleasure announces the start of a new and exciting path, through the collaboration with “Carlo Enrico Giulini Foundation”, which since 2014 has demonstrated the importance and effectiveness of its commitment to social development thanks to […] 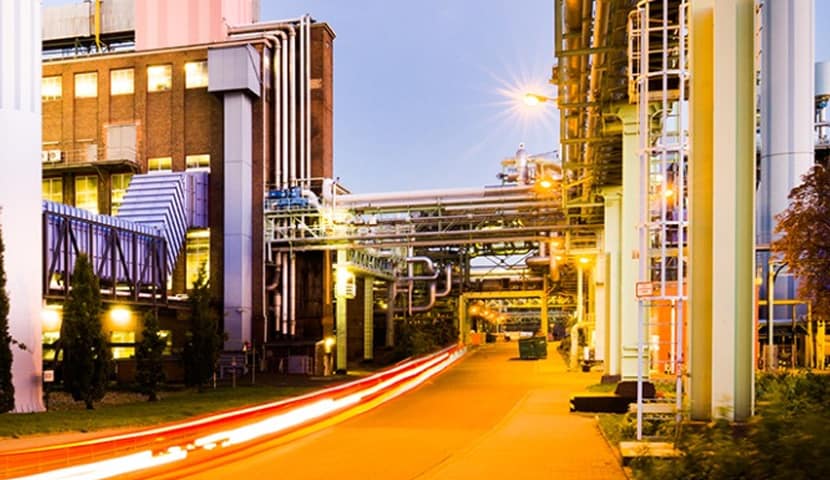 FLUORSID is pleased to announce the acquisition of 50% of the shares in CF Carbons, from Fluorchemie Frankfurt. CF Carbons is a leading producer of chlorodifluoromethane (HCFC-22 or, more commonly, R22), with a plant within the Industrial Park Hoechst, at Frankfurt-on-Main, and current production capacity of around 24,000 MT/year. R22 is the main raw material […] 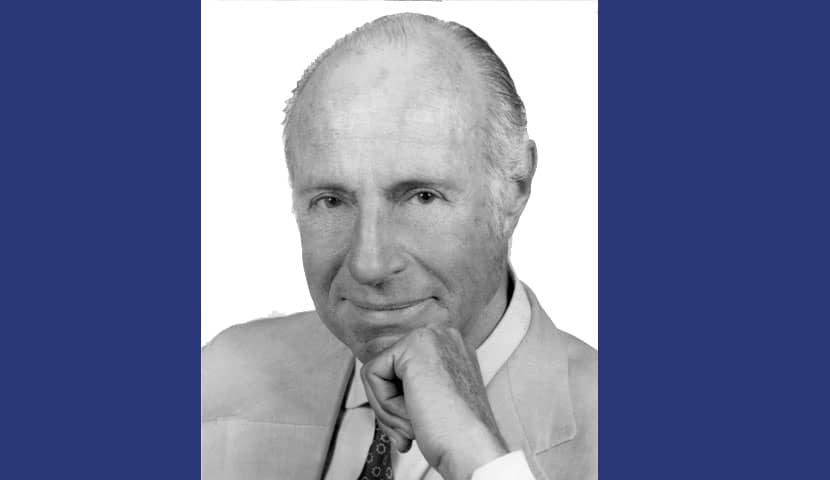 Count Carlo Enrico Giulini left ten years ago, on February 1, 2011. Father of our President, a leading figure in Italian entrepreneurship since the first half of the last century, inspirer of the fundamental and intangible values ​​of the Group even in the presence of the new international missions.Born in Germany in 1918 to a […] 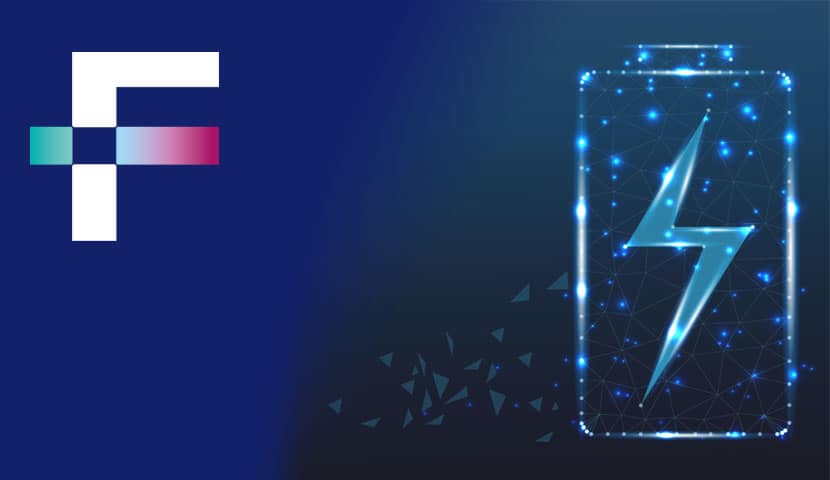 FLUORSID is among the companies participating in the second IPCEI (Important Projects of Common European Interest) on new generation batteries, an ambitious project that represents a strong accelerator for the sustainable development of the emerging European industry of electric mobility and energy storage, approved on Tuesday 26 January by the European Commission. The company participates […] 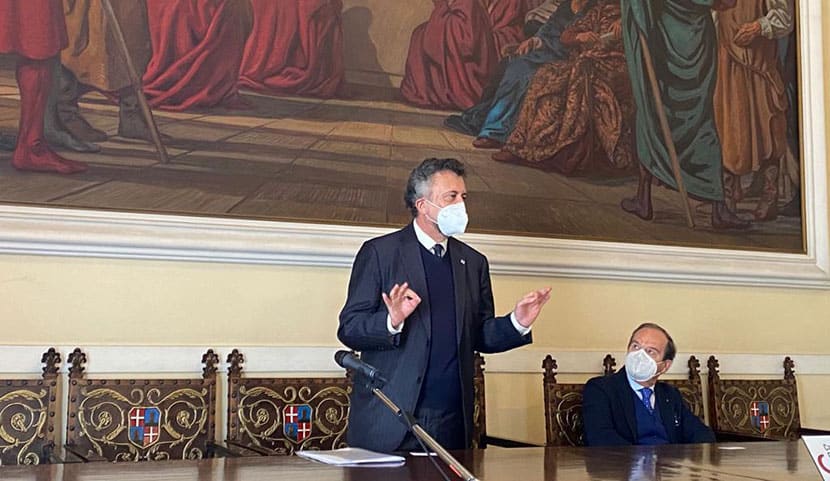 FLUORSID attended the series of meetings held in Cagliari by the Mexican ambassador to Italy, Carlos Eugenio García de Alba Zepeda.On the morning of Tuesday 26 January, FLUORSID attended the diplomat’s visit to the Chamber of Commerce, with the leaders of the regional Confindustria. These are propitious moments to underline the strategic position of Sardinia […] 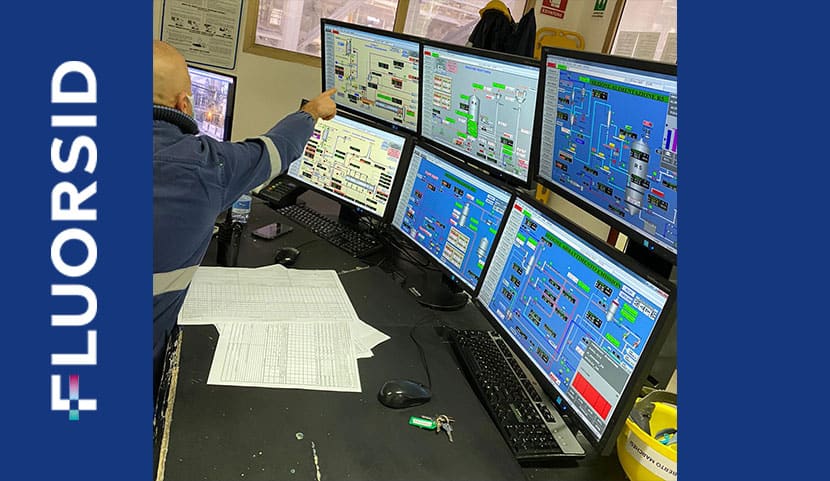 2020 was certainly a complex and unpredictable year. In the multitude of mostly negative news and events that characterized it, we are happy to communicate a result that makes us really proud though.Infact 2020 recorded ZERO injuries to the workers of FLUORSID operating in the plant. An exciting result, even more important if as it […]

Fluorsid at the Samsung Innovation Camp 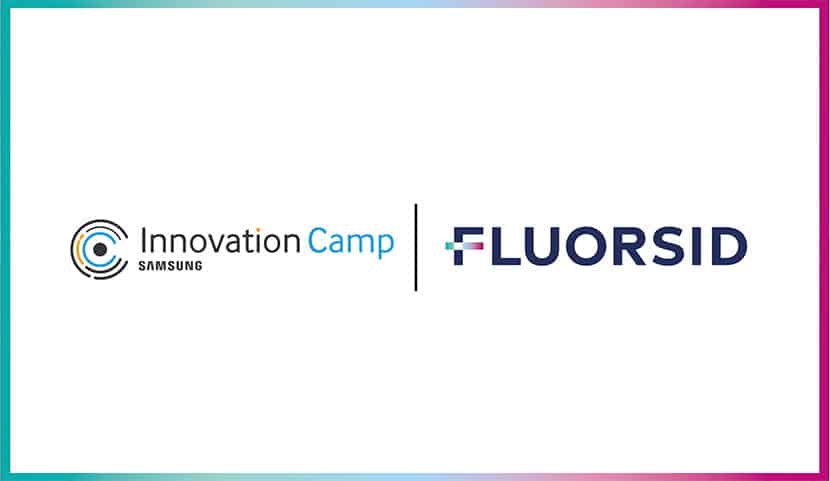 The virtual closing ceremony of the third edition of Samsung Innovation Camp, the first time for the University of Cagliari, was held on Thursday 17 December. The groups (trained and selected from more than 125 students and recent graduates attending the Sardinian university), who presented the best works to the two local companies involved in the Innovation Camp project, Fluorsid and […] 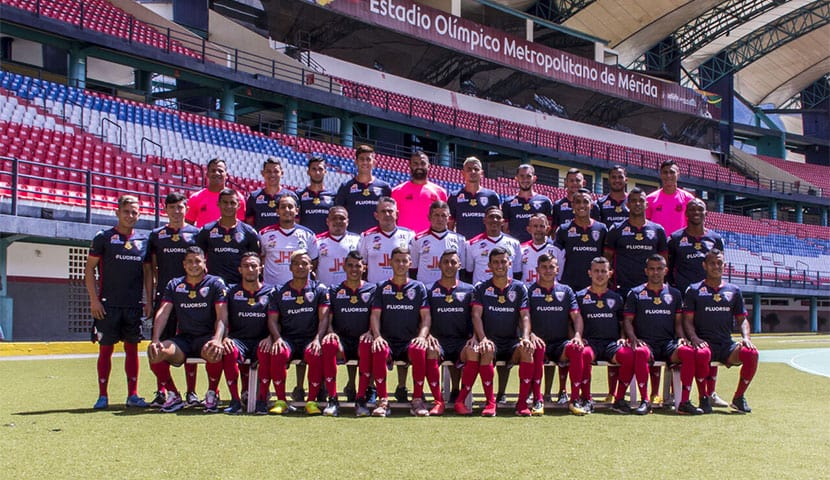 FLUORSID continues its journey in the world of sport. The Ureña Sport Club, football club of San Cristóbal (Venezuela), is the new team that binds its name to the italian chemical company. The relationship with this young club, famous for the promotion and use above all of promising local footballers, will be articulated through various initiatives […]