Signed Memorandum of Understanding between FLUORSID and ALBA 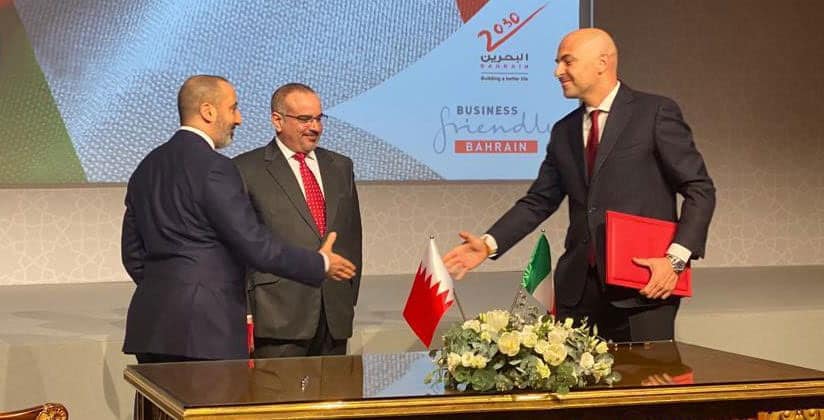 Roma – February 4, 2020 The Memorandum of Understanding between Fluorsid and ALBA was signed at the Hotel Waldorf Astoria, represented on the occasion respectively by the President Tommaso Giulini and the President of the Board of Directors, Prince Shaikh Daij bin Salman Al Khalifa. The object of the agreement is the supply of aluminum […] 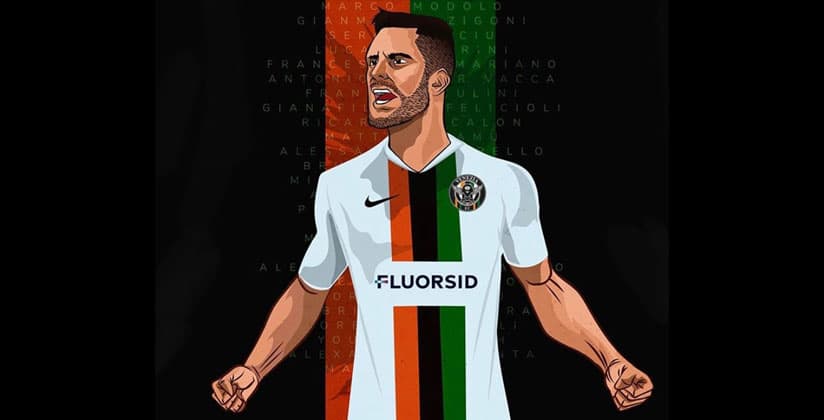